"Climate Panel to Appoint Committee to Review Its Procedures" 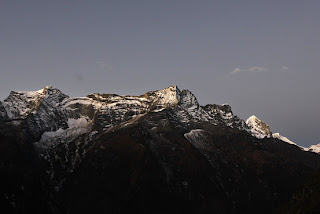 The above, I kid you not, is the headline of a Wall Street Journal article on the scandal-rocked Intergovernmental Panel on Climate Change.

Seriously, the ideologically driven parts of the academic world constitute a broken system that will not and cannot fix itself. It either has to be fixed by outsiders or its conclusions taken with an appropriate-sized grain of salt. Since the former course would violate academic freedom and isn't politically feasible anyway, I favor the latter.

For the most part, that's what the world does already, but for some reason they make an exception of climatology.
Posted by Lester Hunt at 11:42 AM