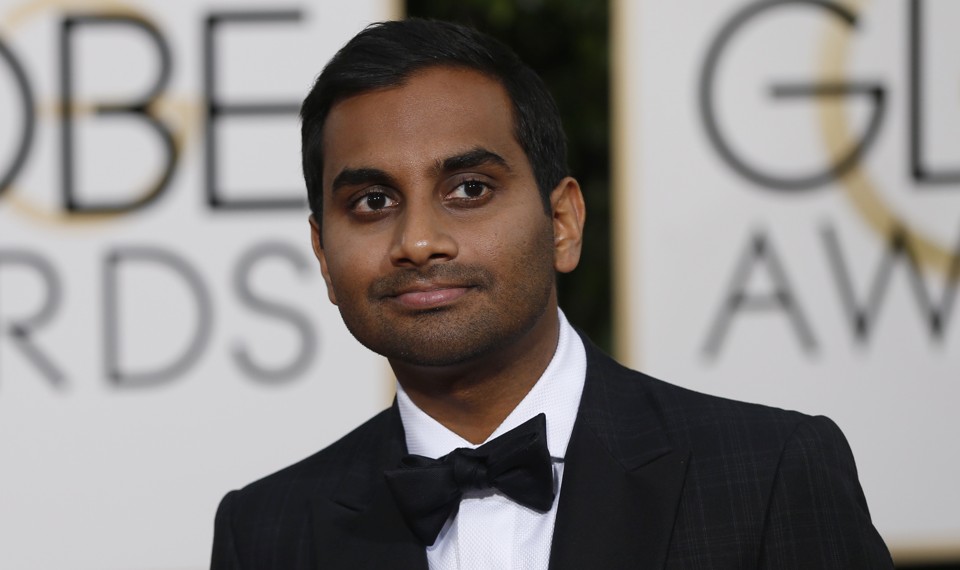 At the beginning of this republic, Thomas Jefferson realized that the old notions of etiquette and courtesy, which were aristocratic and based on respect for hierarchy, would have to be demolished and replaced by a new democratic etiquette based on respect for everybody.  Obviously, the demolition did happen, but Jefferson’s dream of a new etiquette of respect for persons never took place.  Courtesy was replaced with – nothing.  “Respect” and “consent” are not replacements, because they are high-level abstractions.  They need low-level rules of thumb in order to be applied to actual conduct.  Does a guy who suggests that a first date begin with a woman coming into his apartment, alone, and drink with him, thereby show a lack of respect for her?  I think it is arguable that he does, but my point really is that, whether he does or not, thinking about whether the question gives your idea more body and heft than a mere gaseous abstraction.  Etiquette and casuistry are where the rubber of moral principle hits the road of conduct.  We need to talk about things like this.  And trying to shame those who bring it up into silence by accusing them of “blaming the victim” is really not helpful at all.
Posted by Lester Hunt at 2:43 AM