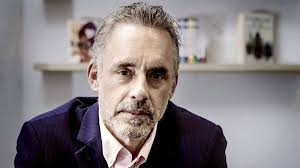 Am I to understand that you think libel and defamation are not actual crimes? i.e. there should be no laws against it?

I didn't cover this aspect of the case in this post and will try to add additional (maybe brief) one about it later today. But to briefly answer your question: As a radical libertarian, I do not think that libel or slander should be torts (as I understand it, they are not crimes in the Common Law countries such as the US) -- but I don't need to get into that as far as this issue is concerned. Everybody should be able to agree that frivolous libel suits (which is what this is) can easily be a free speech problem.